7 Reasons Why 90% of Millionaires in the U.S. are Invested in Real Estate & Why You Should Be Too 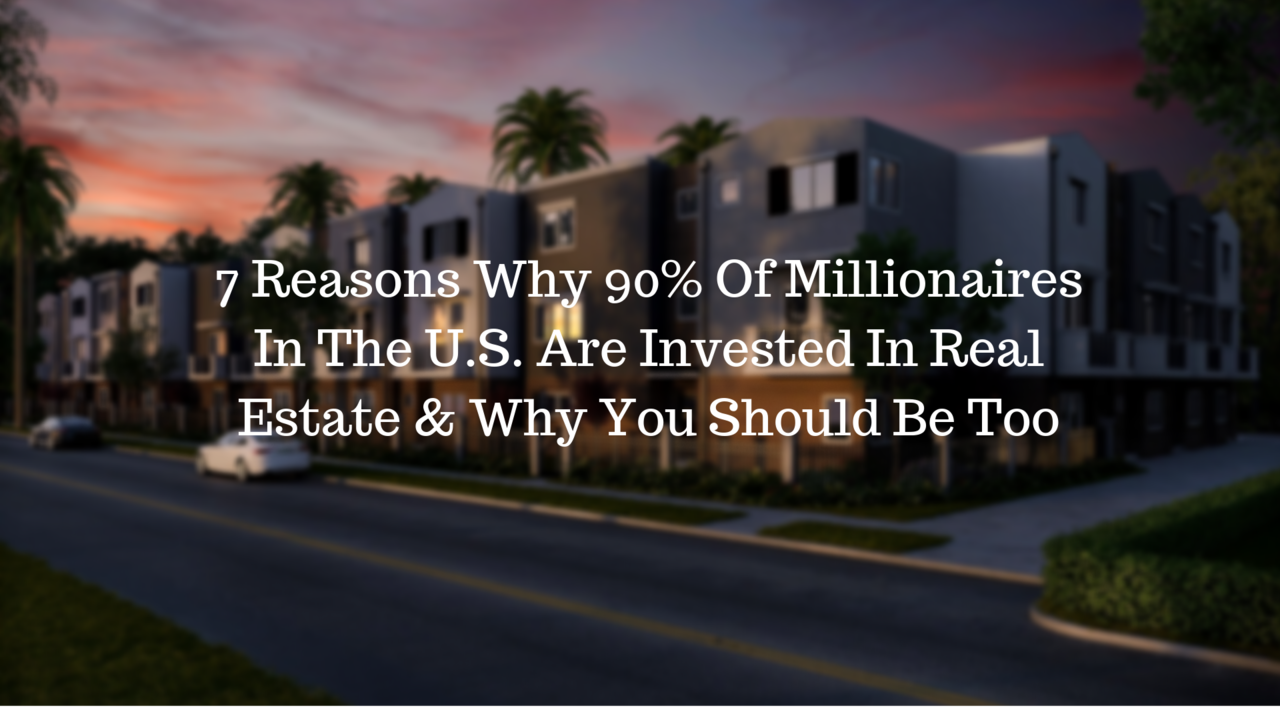 Ninety percent of all millionaires become so through owning real estate. More money has been made in real estate than in all industrial investments combined. The wise young man or wage earner of today invests his money in real estate.

Real estate investment is one of the fastest and safest ways to build wealth and grow your net worth in this country.

There are 7 main reasons why 90% of millionaires are invested in real estate and why you should too:

Tenants pay rent. After expenses, what you have is monthly, recurring mostly passive cash flow.  This is a benefit that helps millionaires... 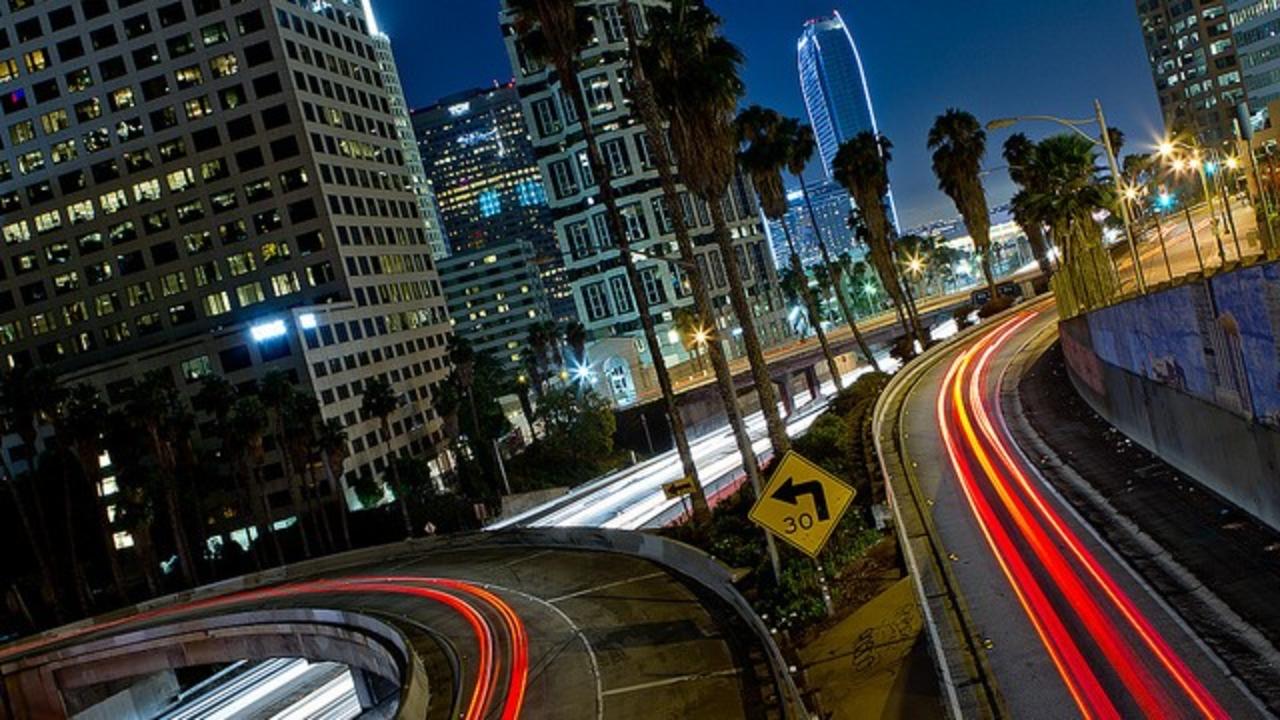 Due in large part to the opening of the Staples Center, which hosts 4 sports teams and 300 events per year... 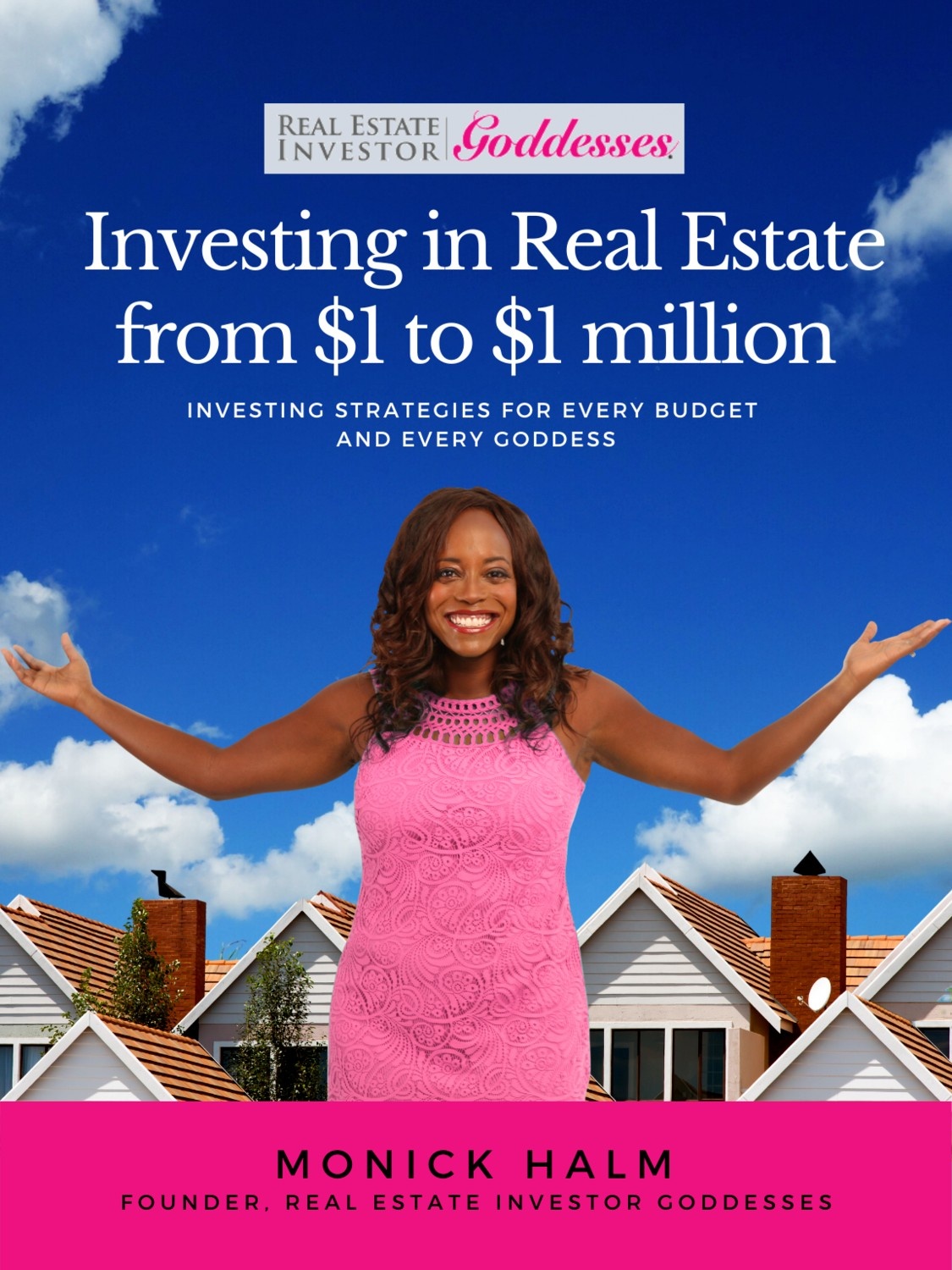 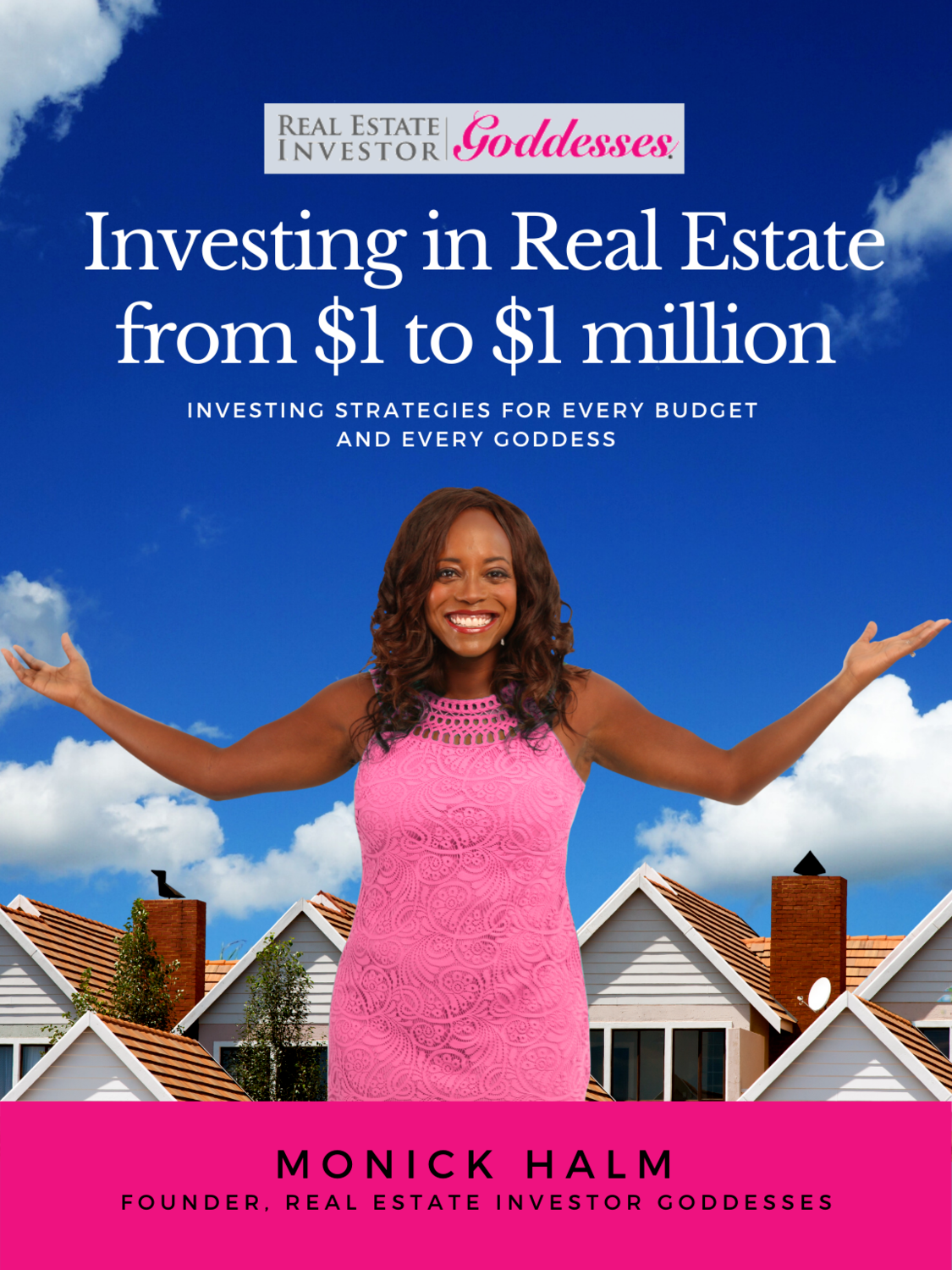